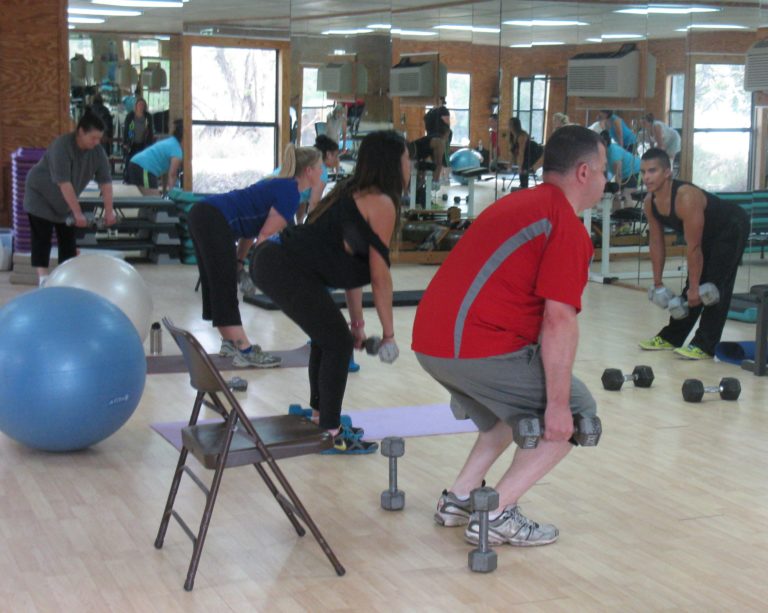 We are going to look at a single one of our fitness guests at Rancho Cortez. How they got here, what they did, and what they learned. We have chosen a man that became a Weight Loss Camp guest four separate times over a decade.

This fitness guest at the ranch started their journey with an internet search. He did a search from his home on the words, ‘Texas fat farm‘. Remember, this search was being done ten years ago.

This person was looking for a place that could be driven to in a single day from his home in Texas. He thought that if things change, he could get in his truck and be back in fast time. The home he has lived in for many years is a five hours from Rancho Cortez. This always depends on the traffic in Houston. In comparison, not a great distance to many ranch guests.

He researched places all over America that could be gotten to in one day of driving. Rancho Cortez was the most inexpensive. After comparing all of the options from Florida to California, it was West Texas that earned his choice. The coasts in America have all the most expensive

Why Choose A Ranch To Get Fit?

The reason that this anonymous fitness camp guest choose Rancho Cortez was the website. He says that the site, “did have a good description of what the programs were, three or four classes a day, six days a week.” He says that if he kept to that program then he would pretty much loose those additional pounds. If you show up to follow the programs and don’t cheat yourself, you can’t lose. Larry used to tell guests that this is not one of those foo -foo places where you show up and then somebody does your pushups for you. No. You have to do them yourself. But, if you follow the rules with what they feed you, and don’t cheat, then it can be done. You go to the exercise classes and you give it a 100% commitment.

When this fitness guest first showed up for the program, he lost 60 pounds in 10 weeks.

Looking For A Structured Environment

He has goals for his weight loss. He would like to be 210 pounds. That would probably be somewhere around 15% body fat. Body fat percentage is a better gauge then your total weight. A lower BMI, or body mass index, speaks more to the health of a person.

A Life Of Eating At In Restaurants

When living at his home, he eats at restaurants a lot. Specifically, pizza.

In the second place, it’s hamburgers. Yeah. hamburgers and french fries. Carbs in general. His culinary knowledge extends to the boiling of water. So, he can make pasta with ease. There is all sorts of variations on pasta. Plus, it is inexpensive and always in the pantry waiting to be cooked.

Ten years from now, that pasta will still be good to get cooked and eaten.

A Decade At Rancho Cortez

Since 2010, this guest has been to the Weight Loss Camp at the ranch four times. Differing amounts of time with each trip but an average of two months each time. He will come to loose a bunch of weight and then over the next two years gain it all back. He is currently retired so he now has no excuses. With his new freedom, he should be in better control.

Structured versus unstructured is what he tried to explain it to friends and relatives. They just do not understand the concept he is laying down. His friends and family say, “Why don’t you do this?”. Also “Why don’t you do that? “Why are you spending all your money on…?” Or “Why not do this, and why not that?”. Finally, “I’d just, you know, I’d stop, and then I’ll eat.” He is done arguing and does not want to discuss it anymore. He heads out to Rancho Cortez and he will call when he gets back. No more hearing, “All you have to do is…”

Overnight Stays at the Dude Ranch