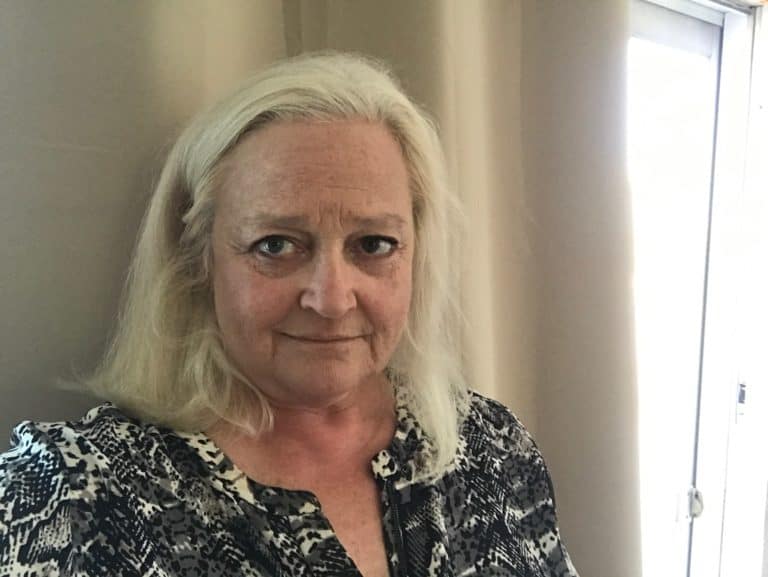 Cutty was looking at the website of Rancho Cortez for at least a month or two. Her first requirement was finding a place that was warmer than Boston. That certainly meant getting on a plane from Logan Airport. She say a ‘bit warmer’ humorously because Massachusetts to Southern Texas is a huge change.

Her second requirement was price. If she was going to a fitness camp for a month, maybe more, price is an issue. Somewhere less then two thousand per week is ideal. She had a full spread sheet of all the fitness camps she could find all over America. Price was the first column

Time At Fitness Camp Flies By When On Quarantine

This piece on Cutty O’Leary interviewed at Rancho Cortez happened after six weeks in West Texas. She arrived right before the Coronavirus quarantine came down on Massachusetts. That was just good fortune. Her ticket was pushed back and that allowed her to stay for seven full weeks. 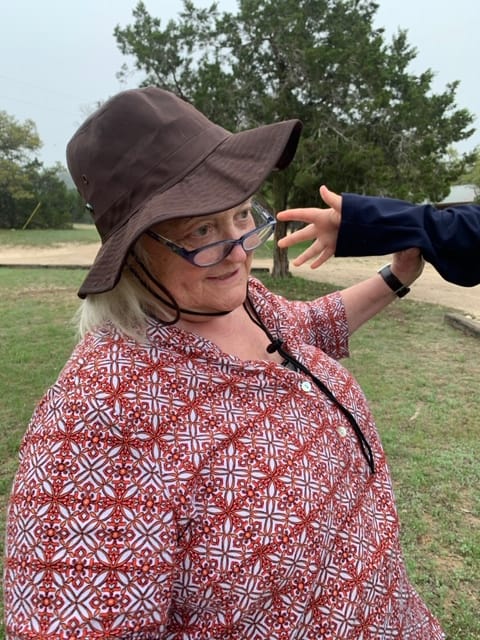 Condition Before You Headed To Rancho Cortez

Larry Cortez was the first one to speak to Cutty on the phone. She was impressed that when she called, the owner picked up the phone. Cutty says, “I’ve told Larry on the phone that I wanted to lose 30 pounds in six weeks. He said, “No, you’ll lose 20,” and that’s where I think I’m gonna end up, losing 20 in 7 weeks.”

Pounds no longer matter to Cutty. It doesn’t matter because everything that she has learned at the ranch and everything that she has done. She has completely changed her mind about water aerobics. She did a lot of water aerobics classes at Rancho Cortez. On her return home, she lives on the ocean, so she can swim in the water and continue that into July and August. In May and June, she will do her walking through her Massachusetts neighborhood. There are tons of places to walk where she lives. So, she is committed to going out and keep it going. Finally, keeping the calories down to a thousand a day, or less than a thousand a day.

What Was Your Worst Day On The Ranch?

“I’m not so crazy about the heat when it’s at 95 degrees.” Cutty says. The late afternoon is when it is the hottest. So, she will head out with her hiking sticks at 10 am. She will take to the hills around Bandera and then head for the air conditioning of her room. Then off to take a nap.

The mornings are nice and cool, 50’s or 40’s, in the mountains and it’s so beautiful. When it climbs up to 90 degrees, it is dangerous for me in the hills. She started hiking the first day that she got to the ranch. Learning what works and keeping to a schedule. Counting on the two walking sticks that Mary gave her for her trip. Cutty never used sticks before. Sticks are now the best thing in the whole world to her. She is telling everybody to use the sticks when walking trails.

What Was Your Best Day At The Ranch? 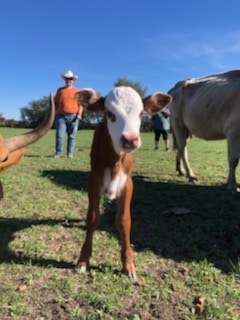 She was quick to point to the food being fabulous. Claiming Trever really delivered on making some great meals. Lots of meat, meat, meat, meat, meat, and more meat. You don’t have to eat the meat, but it’s… always there. She will also have a big, huge salad with each meal for balance.

As for the best day so far, Cutty says”I don’t know what my best day is. Every day is great.” She does not want to leave and you can see it on her face when she speaks about leaving after seven weeks. “It’s a family,” she continues,”I feel like I have a whole new family.”

Looking back on her time at Rancho Cortez, she lost close to 20 pounds. The first week, she lost six. The second week, she lost another six. The third week, she lost one. The fourth week, again she lost one. THE fifth and sixth weeks, she lost 3 pounds each. So, we figured out a 20 pounds loss. She can feel the difference. It’s still not much overall but it is about a feeling. She has the goal to loose altogether a hundred pounds. She no longer tells everybody all the time that she is 65 years old. 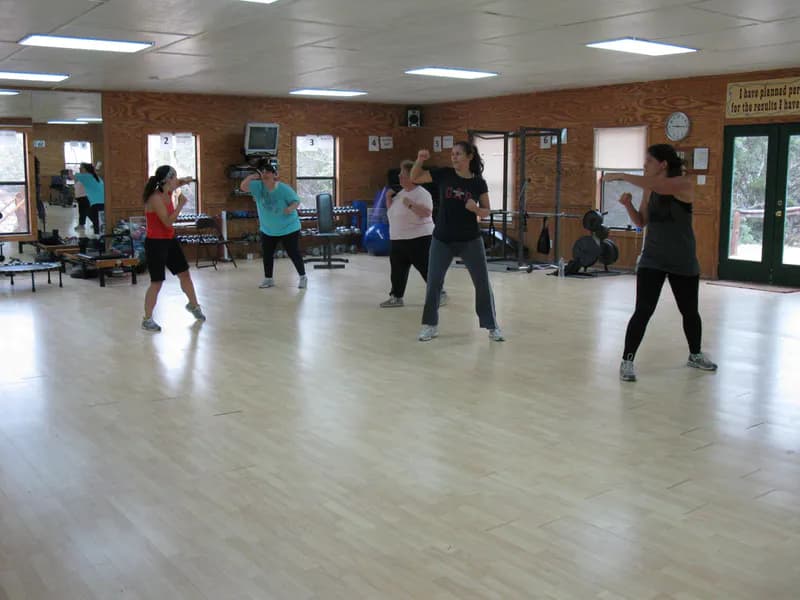 Overnight Stays at the Dude Ranch